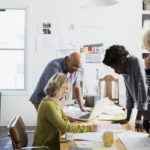 Not so many years ago, there were very few people on earth that knew what the internet, cyber space, virtual reality or even how to use digital devices such as a smart phone, voice activated virtual personal assistant existed and if any of these things were mentioned or even hinted at, the person that brought it all up would be look upon as coming from far way world from outer space and dreaming about science fiction. The computers that did exist filled an entire office building floor, the operation of such a monstrous sized machine as hard as it is to comprehend, could only do basic computations, had just few hundred megabits of free space available for saving data, slotted data punch cards where needed and there were no such thing as Windows O/s , every command had to be hand typed in each time needed. There was only a pre-web type area to share files which was called Gopher Net, to begin with. Only binary files could be shared, transferred thru that system like a gopher would do. The entire process would take sometimes days to complete, unlike today’s net, along with operating system software, different types of connections mobile e.g.: android, iPhone etc. What used to take days at times years ago, now only takes seconds or less.

The Amazing Humble Beginnings of the Web & the PC

Everyone has their opinions on this subject, some even voice them rather loudly and all with conviction. But the truth of the matter is over in Europe, a small group of Swiss scientist are the rightful ones that earned the title of inventor of the world wide web/internet service, however, there are still a lot of things that helps everything work together. There is the machine, (the desk top computer, the laptop & netbook for example), the gateway or access point, software, power source, client devices & computer servers. It’s not just one computer or device that make up the web, but thousands all over the world and all connected together one point or another thus, like a spider web, but worldwide, instead of just only the parted distance of trees or bushes.

How Are PC & Servers Different?

PC stands for personal computer, which long ago was used to tell the difference between a Mac (iPhone Apple IBM) and a Microsoft Supported computer. They may be a lot of things similar but at the same time a lot are vastly different. Neither are interchangeable in hardware or software. There are one or two instances however that they found a median to work together though, when it comes to servers and client services. A computer server is a computer that serves programs, operations, security and much more, a client machine uses the servers software & operating commands etc to perform the needed operations of hosting, security safety operations and much more. Without Servers, computers couldn’t connect to each other, transmitting of information would cease, just naming a few. Also, servers are like authority and clients are the general population, they all need what the other has, in the end it all comes together in one huge organized chaotic mess usually within milliseconds or billions of times a minute yet it all comes out the other end with beautiful graphics, web designed formatted pages, all in pixels on a screen only to start the process all over again before the speed of thought.

Keeping In Touch: Tips And Tricks About Cell Phones

Many people don't use cell phones simply because they find them intimidating. Either they aren't sure how to shop for them,... 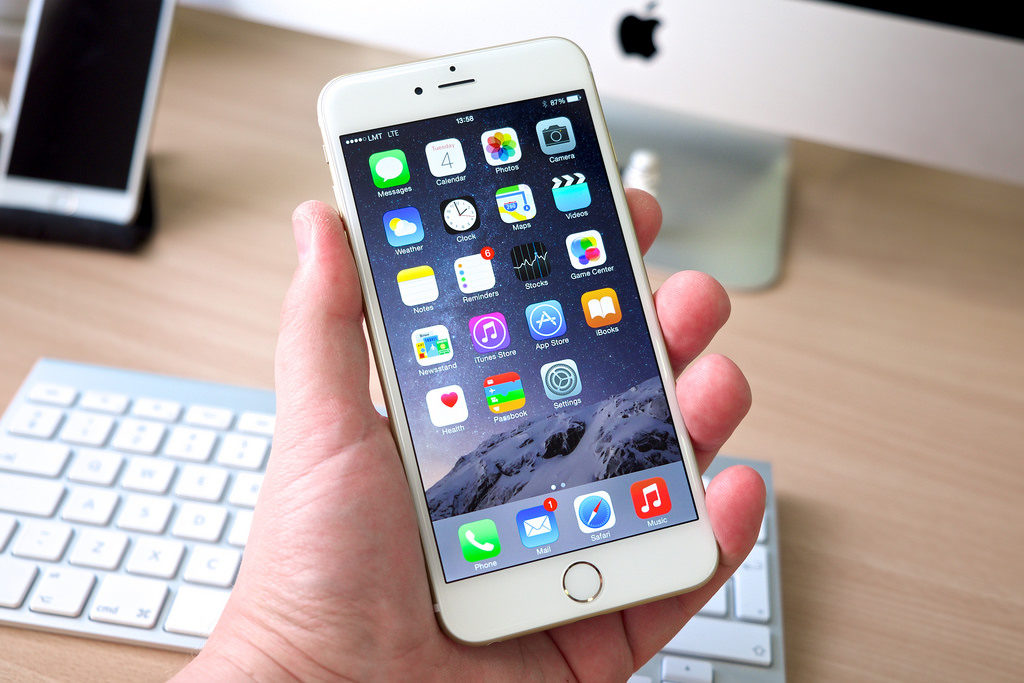 Helpful Tips All About Cell Phones

Are you looking for your next cell phone? Are you uncertain which company offers the best plan for your needs? Are...

When it comes to solar energy, everybody understands that it is good for the environment. However, depending on several factors, it...