Experts in the motor trade industry don’t have a lot of positive news to shout about at the moment. There is a definite downturn, according to those in the know. However, it is not all doom and gloom. Here is a look at the upward trend in van sales. 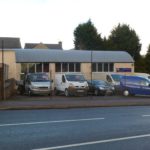 The comparison of new van sales between March 2018 and March 2019 makes for interesting analysis. The Society of Motor Manufacturers and Traders – otherwise known as SMMT – has announced that sales figures have increased significantly.

This increase is likely to have a positive impact on motor trade insurance, too. The figures show that vans weighing in at up to 3.5 tonnes increased from 59,674 in March 2018 to an impressive 66,123 in the same month the following year. To put this into perspective, this is a rise of 10 per cent and has been welcomed by both buyers and sellers of old and new vans. 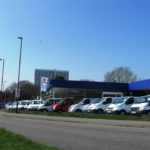 Let’s take a closer look at the figures

The motor trade is full of figures, from insurance quotes – check out https://www.quotemetoday.co.uk/motor-trade-insurance – to sales numbers. Here is a look at some of the most important figures.

Interestingly, Ford made it onto the list three times. It is also worth noting that the figure for Ford Transit Custom sales is much higher than the others.

With the solid trend of new van sales continuing, the rest of the year could see similar figures. This is a real positive for the motor trade industry as a whole, with knock-on effects for many trade areas including tyre replacement companies, car body repair outlets and service departments. 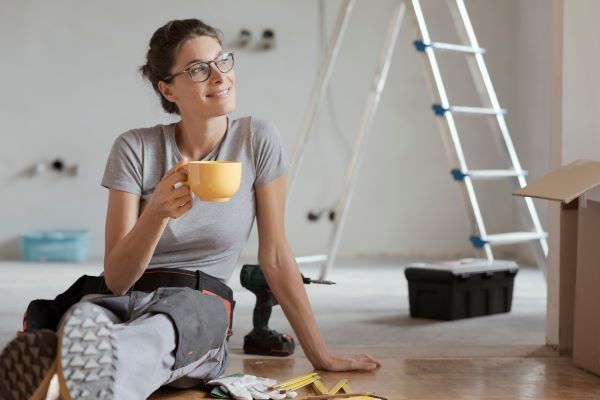 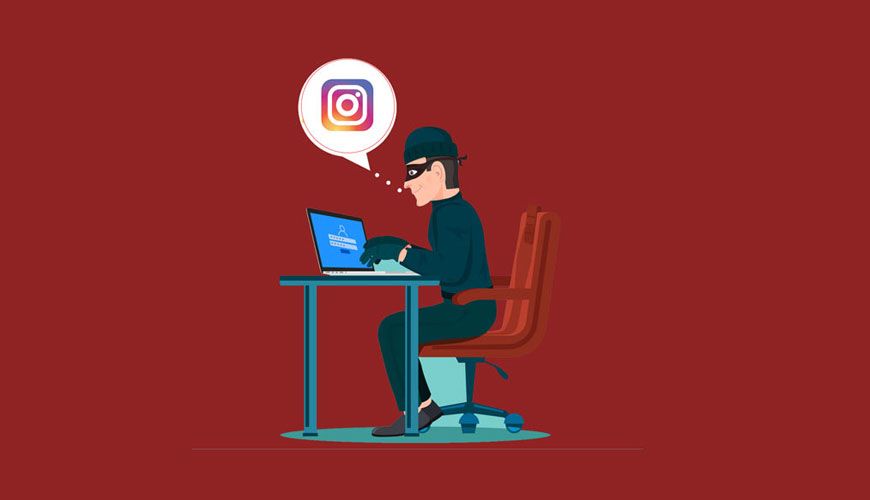 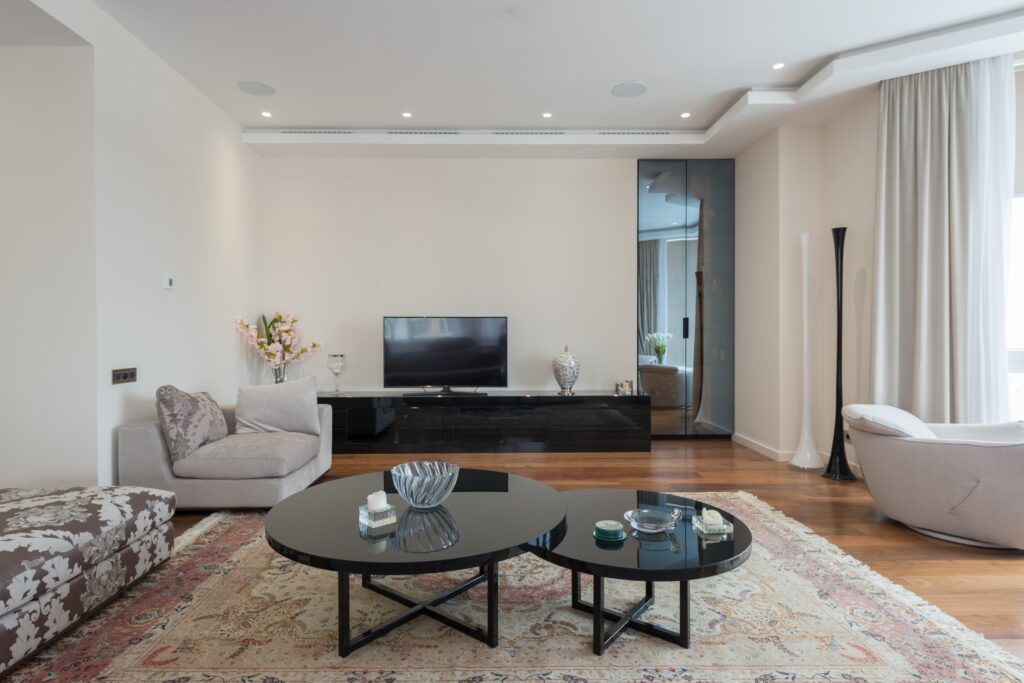