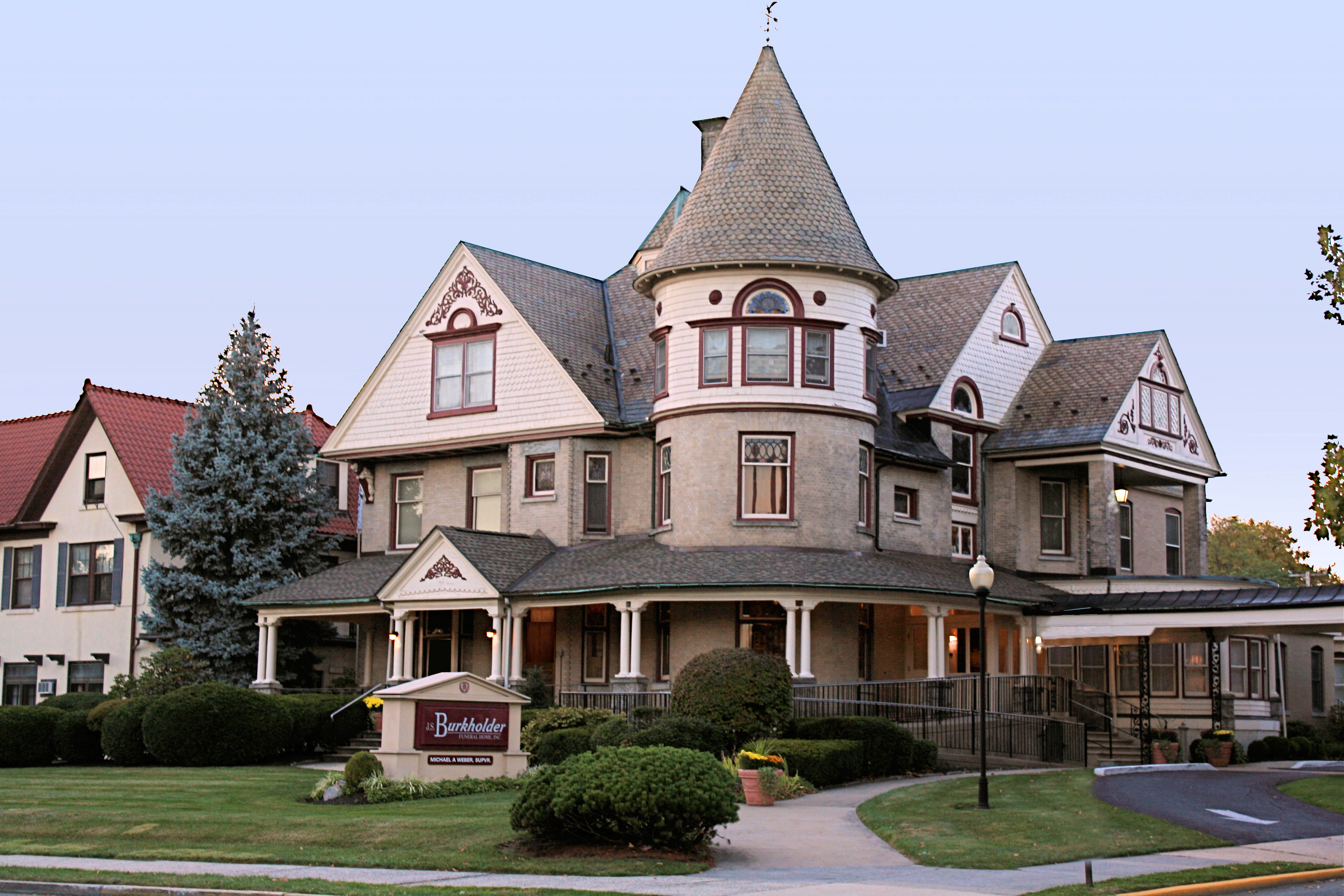 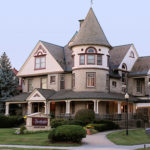 Being cremated is an alternative to being buried in the ground when you’re dead. The Wikipedia page on cremation, which is here, describes this as a body being combusted, vaporized, and oxidated down to its most basic elements. Once a body has been cremated it looks like dry bone. The cremated remains are placed into a vessel which can be kept, buried, or otherwise dispersed such as into the ocean.

In almost all countries the bodies are cremated inside of a crematorium. In the subcontinent of India, though, they are burned in an open-air cremation in keeping with religious practices. The practice of cremating bodies started a long time ago. A partly cremated body, named Mungo Lady, was discovered at Lake Mungo, Australia, and dates from 42,000 years ago. Archaeology shows that this practice also occurred in both Europe and the Middle East during the Neolithic era. One culture that didn’t practice cremation was the ancient Egyptians who thought the soul transmigrated which ruled out disposing of bodies in this way.

The earliest traces of cremation in Europe date from the early Bronze Age which was 2000 BC. Cremated bodies have been found along the Danube river and in the Pannonian Plain. During the Iron Age, most people turned to burying bodies instead but some people continued to cremate people such as the Villanovans. Homer wrote about cremation as well although it’s thought it actually wasn’t very common when he was alive.

Complicating the search for a cremation service provider is that people don’t have a whole lot of time to shop around. In order to make sure you are choosing the right funeral home or other provider you should ask them questions such as how much it will cost, how it works, and what rights you have. If the funeral home director won’t answer these questions it is best to move along to another provider.

Before you settle on which provider to use you should pay them a visit to make sure the facility is clean and tidy. You also want to talk to them to make sure they’re upfront about things like the cost and arent’ playing games. Other good sources to find a reputable place are the Better Business Bureau’s website, your state’s Attorney General, and the Funeral Regulatory Commission. Online reviews can also be consulted.

It’s not just people that are cremated. Many people have their deceased pets cremated. This costs somewhere between $100 to $300 in most areas. Once the process is complete the pet cremation service usually gives you a box that has the name of the pet written on it. A good source for finding one of these types of services is your veterinarian. 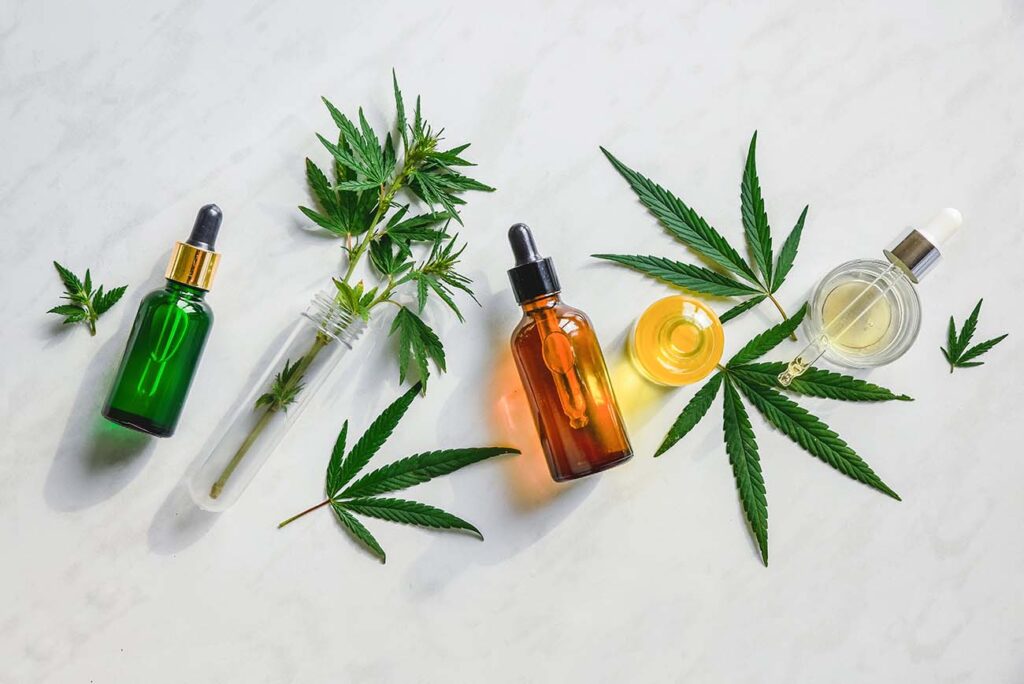 Why CBD Tincture is Highly Preferred by People

Do you want to improve health and wellness? Do you wish to perfect items to get relief from different problems? Well,... 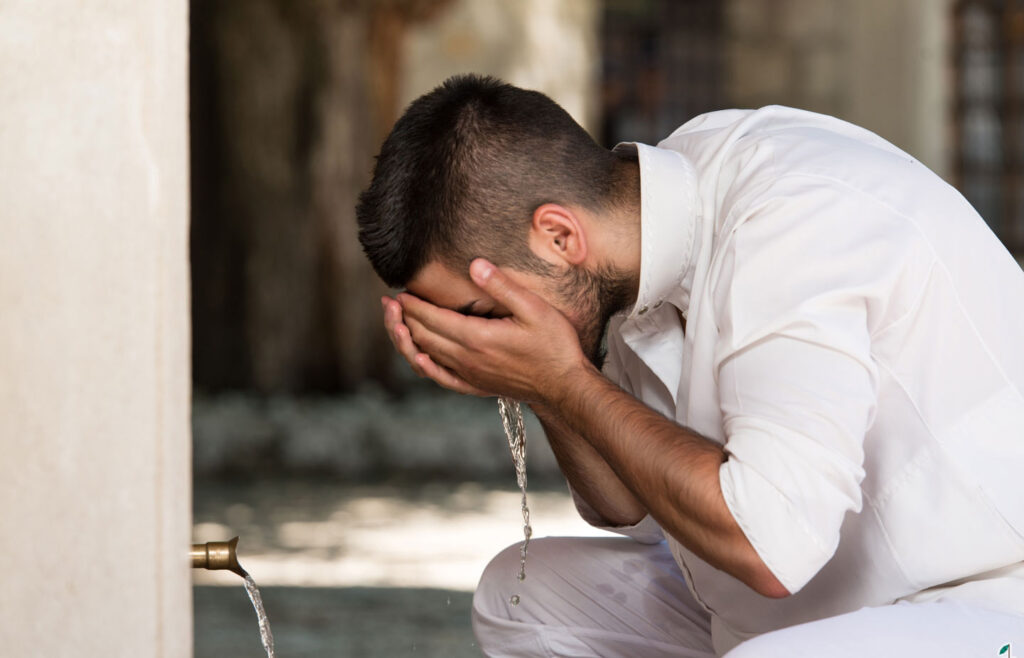 How To Perform Wudu and Its Importance

Wudu is the procedure that all Muslims take part in on a daily basis to cleanse themselves. It is a form... 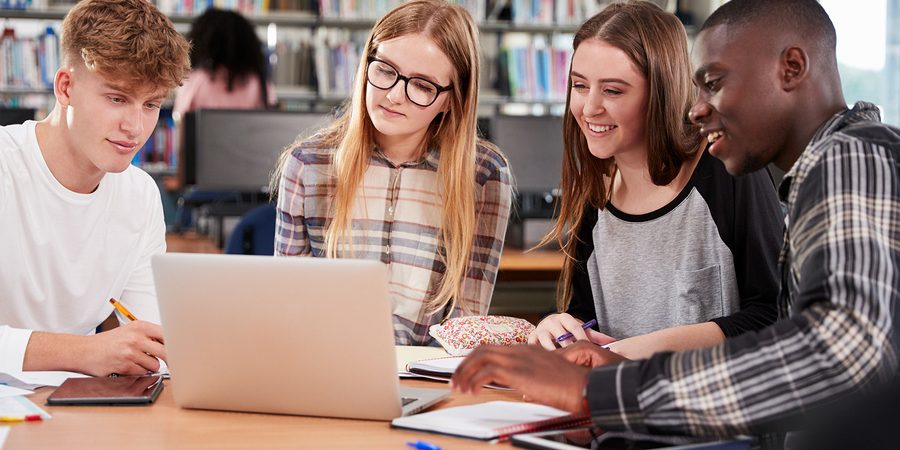 Are you looking for a way to promote your social media profiles and make money?